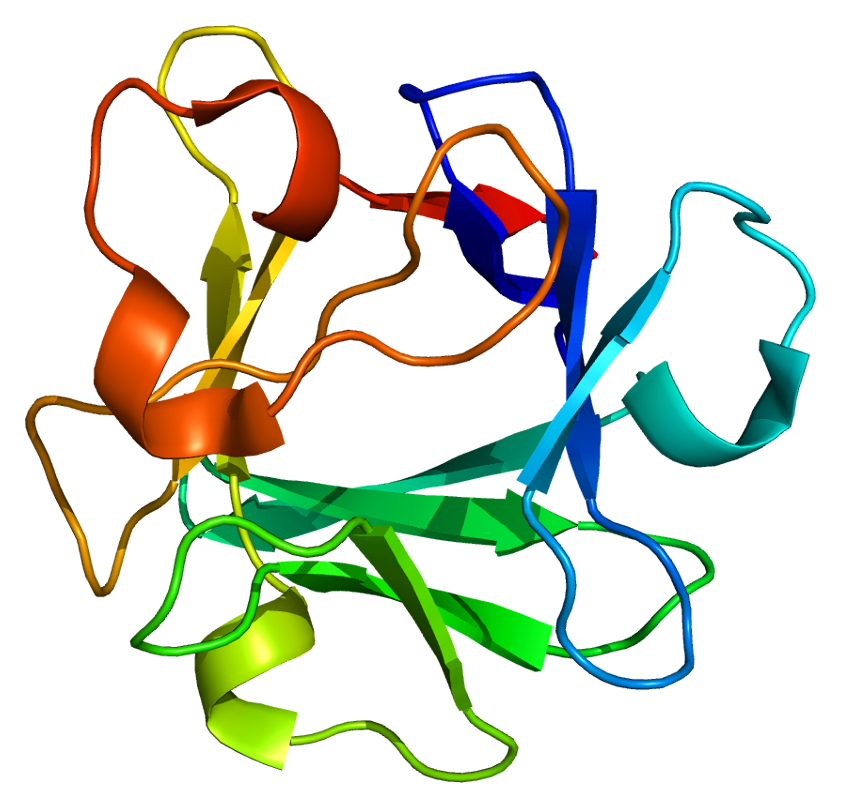 The results of a study carried out by researchers at the Center of Regenerative Medicine at Massachusetts General Hospital in Boston, USA, and the Department of Craniofacial Development and Stem Cell Biology at King’s College London, England, indicate that a cure for muscle weakening caused by old age might be on the horizon. Muscle wasting is an inevitable symptom of growing older. It can be slowed down by regularly exercising but there is no known way of reversing it at the moment. This looks set to change though, as the researchers have treated old mice with a drug that has significantly improved the ability of their aged muscle tissue to self-repair.

Strenuous activity, such as doing press-ups or lifting weights, results in a small level of damage to the muscles. Stem cells are triggered to repair them by dividing and developing into new muscle fibres. This results in big arms and rippling torsos. However weakening of the muscles due to old age means that bulging biceps can soon become puny and weak. This occurs because as people grow older, their muscle loses its ability to regenerate. A study conducted by the University of Potsdam in Germany indicates that people lose just under a third of their muscle strength between the ages of fifty and seventy. The researchers at Massachusetts General Hospital and King’s College London deduced that this is due to the fact that the number of dormant stem cells in muscles decreases with age. They concluded that in mice, this was caused by excessively high levels of a protein that stimulates cells to divide, known as fibroblast growth factor 2 (FGF2). 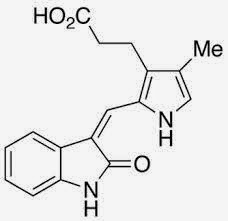 In ageing muscle, fibroblast growth factor 2 was found to be continuously awakening dormant stem cells for no reason. The stem cell supply was observed to deplete over time, meaning that an insufficient number were available when they were really needed. As a result of this, muscle regeneration ability was impaired. The researchers discovered that using a drug called SU5402 that inhibits fibroblast growth factor 2 can prevent muscle stem cell decline in aging mice. Treating the elderly rodents with this drug increased their ability to repair muscle tissue.

Reducing the Impact of Old Age

Dr Albert Basson, who is a senior researcher at King’s College London, has stated that the findings mean that treatments that could make old muscles young again could one day be developed, thus reducing the impact of old age. He says that if such a treatment came into existence, people would be able to live more independent, mobile lives as they grew older. Senior author Dr Andrew Brack of Massachusetts General Hospital says that just as it is important for athletes to schedule recovery into the time that is taken for training, stem cells require time in which to recuperate but elderly cells recuperate less often. Scientists are yet to figure out why it is that levels of fibroblast growth factor 2 increase causing excessive stem cell activation as people get older. Research team member Kieran Jones of King’s College London says that the next step is to conduct an analysis of old muscle in humans in order to see whether or not the same mechanism is responsible for the depletion of stem cells in human muscle fibres leading to wasting and loss of mass.

The Implications of the Research

Once it has been confirmed that stem cells in human muscle fibres are negatively affected by fibroblast growth factor 2, work can start on introducing a drug to the market that will stop the process from taking place and consequently reduce the extent to which elderly people are immobilised and prevented from doing what they want to do by the effects of age-related muscle weakening. The average life expectancy in India has increased by over four and a half years since 1998. Now that people are living longer than they used to live for, a drug that reduces the amount to which becoming elderly negatively impacts upon the quality people’s lives would be extremely beneficial. It would mean that individuals who have reached the later stages of their lives could enjoy the time that they have left without having their independence limited by their muscles becoming increasingly weak and feeble.

Lily Bryant is a writer working with one of only two licensed online pharmacies in the US. She is strongly interested in promoting and creating content aimed at relevant readers as part of her role in ethical healthcare business. She believes that it is important that we play a strong role in leading society towards a healthier lifestyle through the promotion of exercise and healthy diet rather than an early adoption of drug treatment.
Posted by Shaji Varghese at 9:10 AM

Anonymous said...
This comment has been removed by a blog administrator.
February 5, 2013 at 6:58 AM

@ 1, Pharmaceutical companies are perceived to be partial towards areas where the “target is almost in sight”, in other words, “low hanging fruits”. Although I am unsure about the particular drug-550 (small molecules / kinase inhibitors) mentioned in this article, I believe we can see remarkable progress in the anti-aging field in the foreseeable future, which could hold key to extend our life expectancy.

Turriropsis nutricula is called the “Immortal JellyFish”. This hydrozoan starts out as a polyp, grows into a fully grown sexually active medusa, and grows back into its polyp stage (under conditions of stress) to start all over again when the conditions are favorable. It is likely that this tiny jellyfish can unravel the secrets of immortality, and may hold cure for our aging related ailments.

I am sure people will still need to live relatively healthy lives but this is a major breakthrough since muscle wasting seems to be otherwise inevitable.

Hello there! This blog post couldn't be written any better! Reading through this post reminds me of my previous roommate! He constantly kept preaching about this. I am going to send this post to him. Fairly certain he'll have a great read.
I appreciate you for sharing!
Look at my homepage :: casinos in united states

I think the admin of this web site is genuinely working hard for his site,
because here every stuff is quality based material.
Review my site : play slots online for money